We had the Topoza Chief within shooting range, where he had gone into the bush to relieve himself in the dark. – Let’s kill him, my mates said! Suddenly I felt that this isn’t right! – No! let him live! I said. I just wanted to get back home all of a sudden. Our killing and raiding didn’t feel right anymore.

As soon as I was back in Loki I called in at Sara’s, my cousin and Michael her husband and pastor. I told them I wanted to change my life. They started sharing with me about Jesus and how I could get saved and get my life transformed.

Elimlim was the spy in his ten strong group of Turkana Warriors. They were often engaged in many dangerous raids, weapons in hand and not seldom the target of ”the other side”. But Elimlim escaped unharmed from it all except with scratches from thorns etc. in the harsh environment. They stole livestock, killed Topoza ”enemies” and he saw two of his mates being killed. Today he is one of the Reformed Warriors of Turkana men who have become Christians and started a new life.

And today Elimlim, who has never been to school, is one of the eager students in LEDO’s new Adult Literacy Program. He held a really inflammatory speech when we launched the program last Saturday in Michael and Sara’s church.

Elimlim speaking with Sara as interpreter (to English)

– One day I will have overtaken all you in knowledge of how to read and write!, was his punch line!

The church was almost full of eager adult learners. There will be two groups of about 20 in each held at two different churches in town every afternoon, 5 days a week.

From Grade 2 To High School 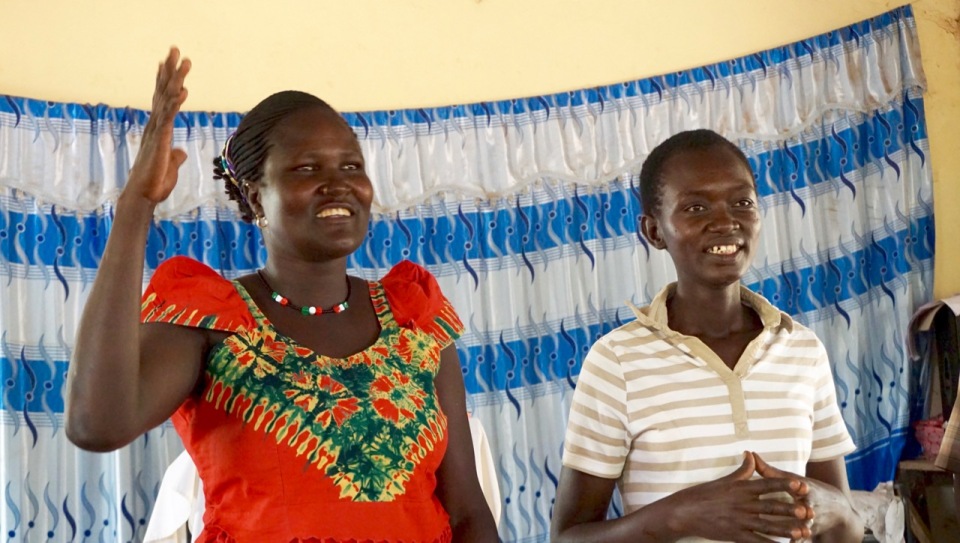 Rose, interpreted by Sara Rose is aiming at High School next year!

One of the participants, who have been through an adult literacy program and who was forced to leave school as a young girl in grade 2 was Rose. She will sit the KCPE (Kenya Certificate of Primary Education) at the end of this year with the aim at entering High School next year.

Selina is reading the Bible in both Swahili and English!

Another touching example of achievement was Selina, who came to Pastor Michael Areman’s adult literacy program some years ago. Michael is one of the leaders in our local organization LEDO, and in charge of the Education Department where our Hannah Emuarikin School is one of the major projects. Selina proved that you can leave a life of illiteracy behind when she read the Bible both in Swahili and English.

It’s indeed exciting to be part of impacting a society in this crucial area of literacy, where only around 15% of the Turkana have yet been to school.

From The Office of The President

Kenya has a wonderful model in someone who insisted on learning how to read and write in his late years, namely Kimani Nganga Maruge, the world’s oldest first grader, at 81 years. His story is told in the movie First Grader.

From the movie ”First Grader”

Maruge had received a letter with an important message from The Office of The President of Kenya and he was adamant that he should be able to read it himself. This was just as primary education had been declared free for all by the former president Mwai Kibaki. Maruge had to fight to get accepted as a first grader and it wasn’t until an understanding teacher decided to help him that he got a chance to start his learning journey.

The World’s Most Important

The world’s most important message, from the President of presidents, King of kings, Jesus Christ and his word – the Bible, is sadly very often left un-opened and un-read by too many who have had a chance to learn both to read and write and to access all kinds of information from all kinds of sources!

From the office of the King of Kings – The Bible

From some reader-hungry in Loki 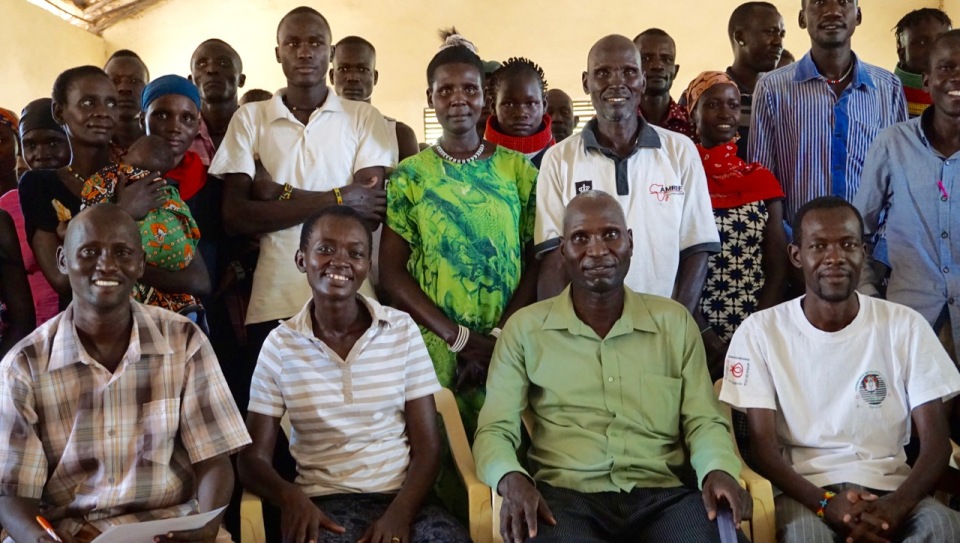 Michael & Sara with the adult teachers Daniel and Benson

Elimlim and his teacher Daniel